Summer 2019: I am moving to Mechanical Engineering at the University of Nevada, Reno to do some manufacturing-inspired mechanics on a riverbank in the steppe. Look out for a new and hopefully better website.

Spring 2019: Virginia Tech kills off its well-regarded, non-lucrative undergraduate degree in mechanics. The surreal replacement of mechanics with biomedical engineering is nearly complete, with mechanics faculty reduced from 25 to 9 in the few years I have been here.

03/2019: Sessions at the APS March Meeting: One on mechanics of materials processing and two on discrete things including structures, geometry, and graphics.

Autumn 2018: Bendy straws in the Boston Globe and Physics Today.

09/2017: Form and deformation in solid and fluid mechanics workshop in Cambridge: link 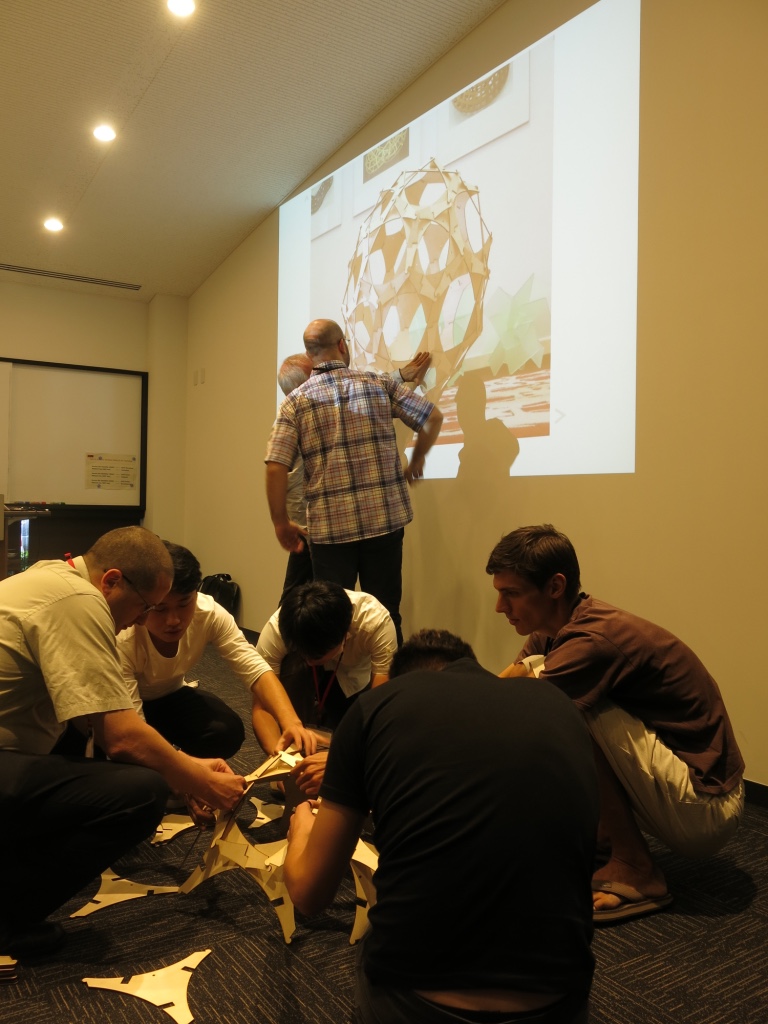 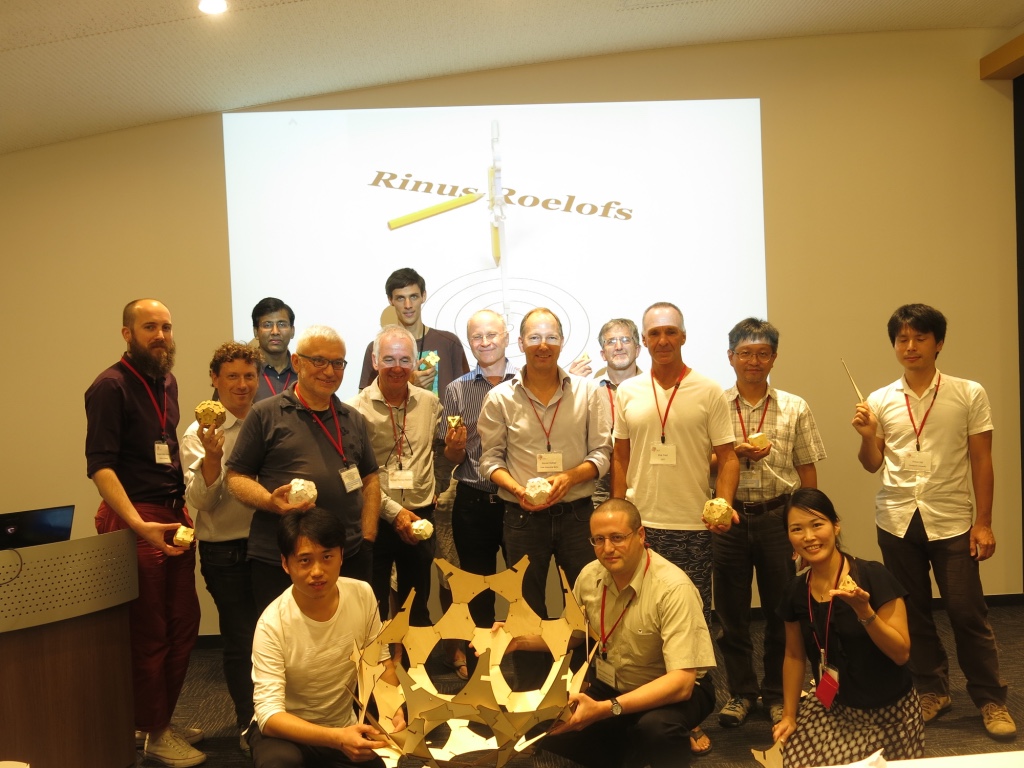 03/2016: Sheets at the Kavli Institute for Theoretical Physics, and two sessions on geometry and dynamics of slender structures at the APS March Meeting.

02/2016: The new Center for Soft Matter and Biological Physics has formed.

10/2015: Check out the symposium on soft mechanical structures (under the mechanics of soft materials focus area) at the 52nd SES Meeting.

03/2015: Check out the session on the mechanics of defects and discontinuities at APS March Meeting.

10/2014: The second Virginia Soft Matter Workshop will be held at Virginia Tech on October 4th, 2014. More info and signup here. Thanks to GSNP and Virginia Tech (departments of mechanics and physics, college of science, and others) for sponsorship.

04/2014: One of the last mechanics departments, mine, is being merged with biomedical engineering. Many a libation shall be poured.

03/2014: I am co-organizing an invited symposium on Toys and Mechanisms at the 2014 APS March Meeting in Denver. Should be a blast. More details here. Thanks to GSNP for sponsorship.
Update: session had great attendance and P.-T. Brun got to twirl a lasso for BBC News.

Autumn 2013-Winter 2014: Skirts have received some attention, being the second-most downloaded article from NJP in its first month online (most downloaded? penguins! can't win there). Decent articles in New Scientist, Pour La Science (Noether's theorem in a popular magazine? vive la France!), Pour La Science again (this time an article about G&eacuter&ocircme— if you get the full article you will note that some editor felt the unfortunately very common editorial urge to mistakenly call our analytical solutions "simulations" instead of properly lifting a quote verbatim from the article), and a lot of nonsensical hack jobs elsewhere.
Update: the work was featured on WAMC/NPR's Academic Minute and The Best of Our Knowledge.

Summer-Autumn 2013: The chain arch is getting a bit of attention, thanks to Steve Mould's chain siphon and some enterprising Redditors and YouTubers. See also: awesome video on top of a parking garage, Gordy Judd's collection of experiments in his own garage, Aitor Coteron's videos, and a confusing article in El HuffPo. Finally, papers by Virga and Biggins, and coverage in Nature News and elsewhere. The resulting comment threads at Scientific American and the Daily Mail show that this problem seems to really attract obnoxious know-it-alls; both layman and scientist seem to think they SHOULD and thus DO already understand how simple objects behave, and many physicists live under the illusion that classical mechanics is easy.